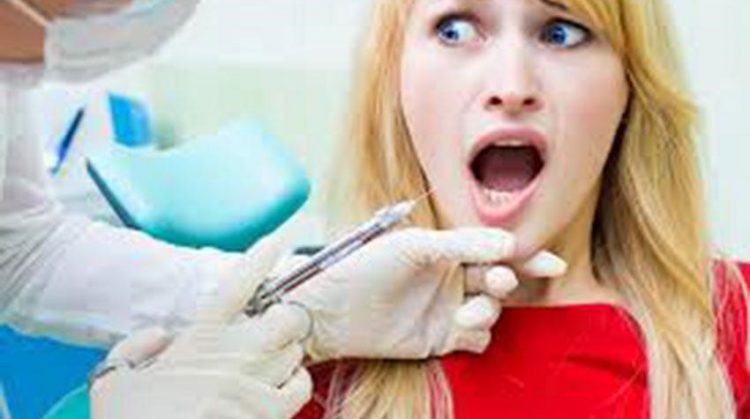 A life in front of the camera and on screen means a life largely scrutinized by hundreds of thousands, if not millions of people. So it’s unsurprising that celebrities spend a huge amount of time and money on their smile.

Having the dream smile vastly improves the chance of getting lead roles as well.  It’s not just vanity – cosmetic dentistry is business to these top celebrities.

We take a look at celebrities who have cosmetic dentistry to improve their smile. 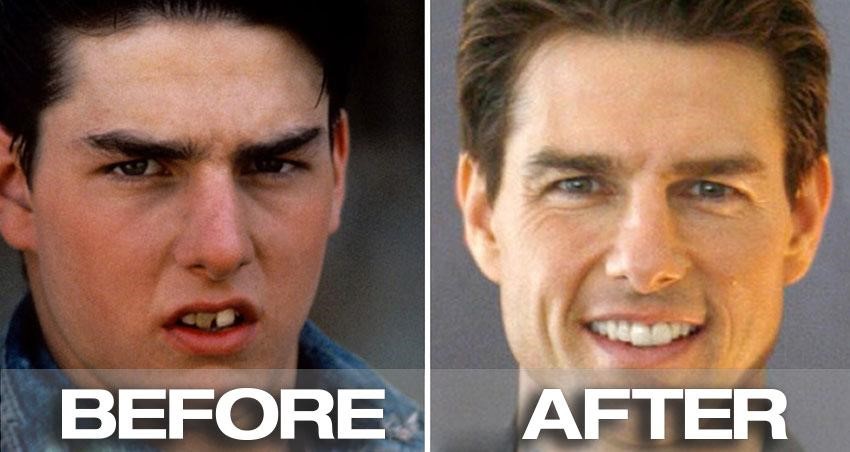 Getting the perfect smile doesn’t come cheap and it’s only accessible for the elite of Hollywood. Tom Cruise has spent a lot on those pearly whites. Before his acting career, his teeth were crooked and out of alignment.  He’s had straightening surgery as well as veneers later in his career.

There are rumours that his cosmetic surgery went wrong.  Cosmetic dentists say he has had his teeth shifted to the right which could have shifted his entire upper jaw. OUCH! Source 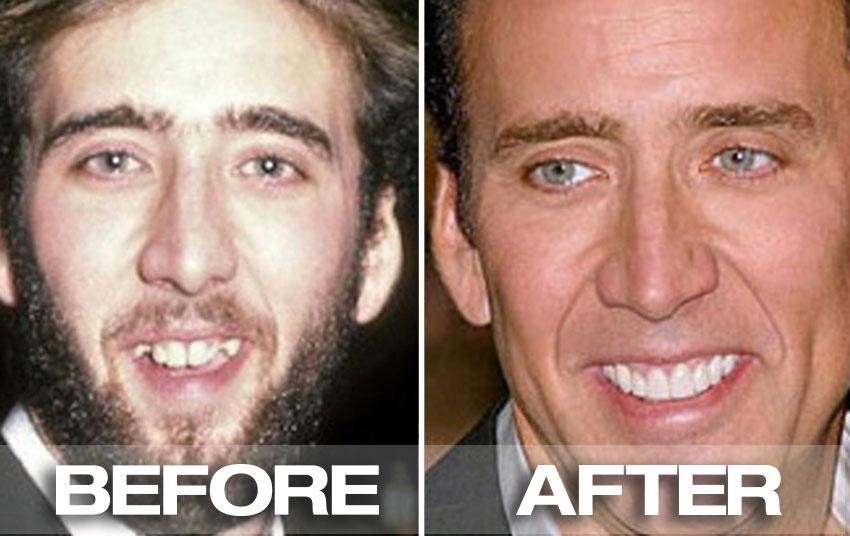 This actor hasn’t just had cosmetic surgery he has also had teeth removed for his career! For his part in “Birdy” where he played supporting character Al Columbato he had two teeth pulled to achieve the right appearance for his role. 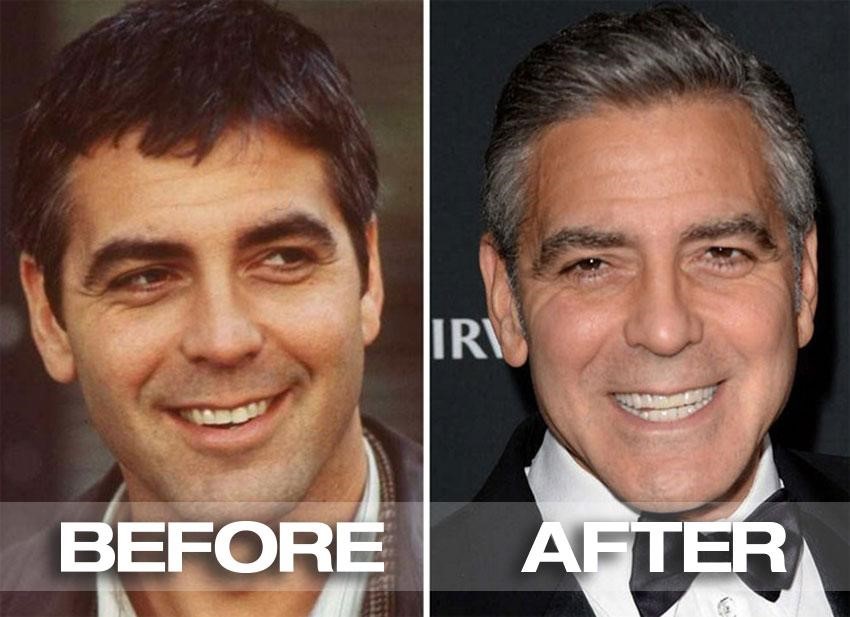 You may have heard of teeth grinding before, maybe it’s something you do yourself.  Many people grind their teeth due to stress and anxiety, George Clooney is one of those people.   He’s needed cosmetic surgery to correct the corrosion to his teeth from this condition.

If you are a teeth grinder and worried about the cost of cosmetic surgery to correct it prevention is better than cure. Try sleeping with a mouth guard at night, the time when most of us grind our teeth, this can protect your teeth from damage. 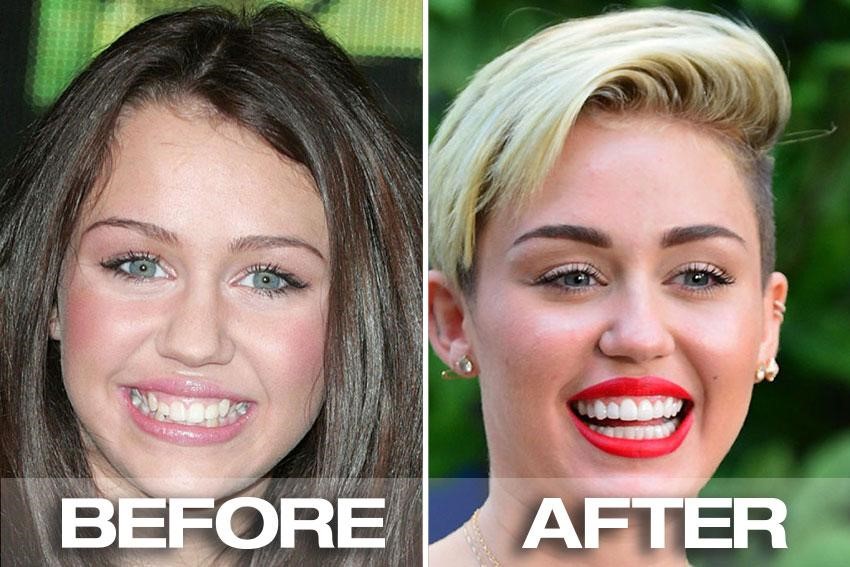 Miley also had laser treatment to contour her gum after comments early in her career about her “gummy smile”.  This is a relatively quick procedure, a smile can be improved in just one appointment.

In 20 seconds someone decides whether they like you or not, and having a nice, friendly smile is important.  Cosmetic dentistry isn’t just available for celebrities it’s available to all of us now and it is something to consider if you lack confidence about your smile ”. 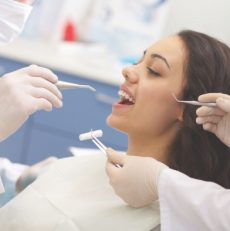 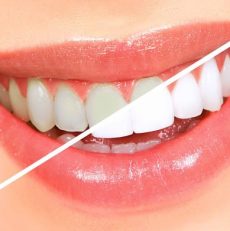 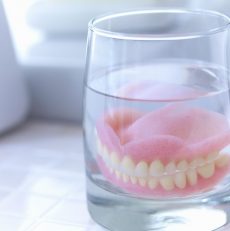 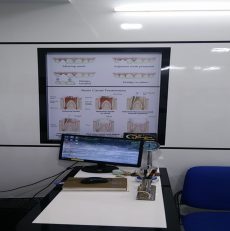 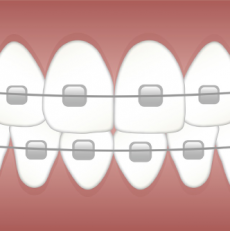 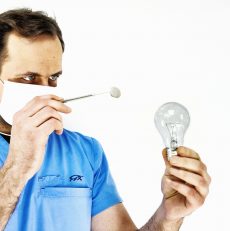 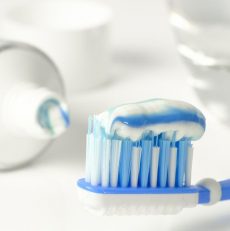 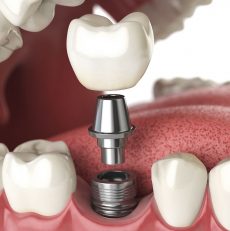 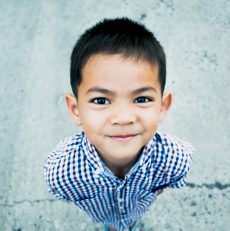 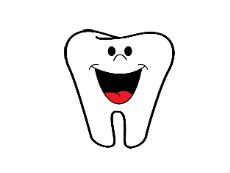